Michael Phelps' skills transfer from the pool to golf

Michael Phelps has become quite the avid golfer in retirement. Getty Images .. 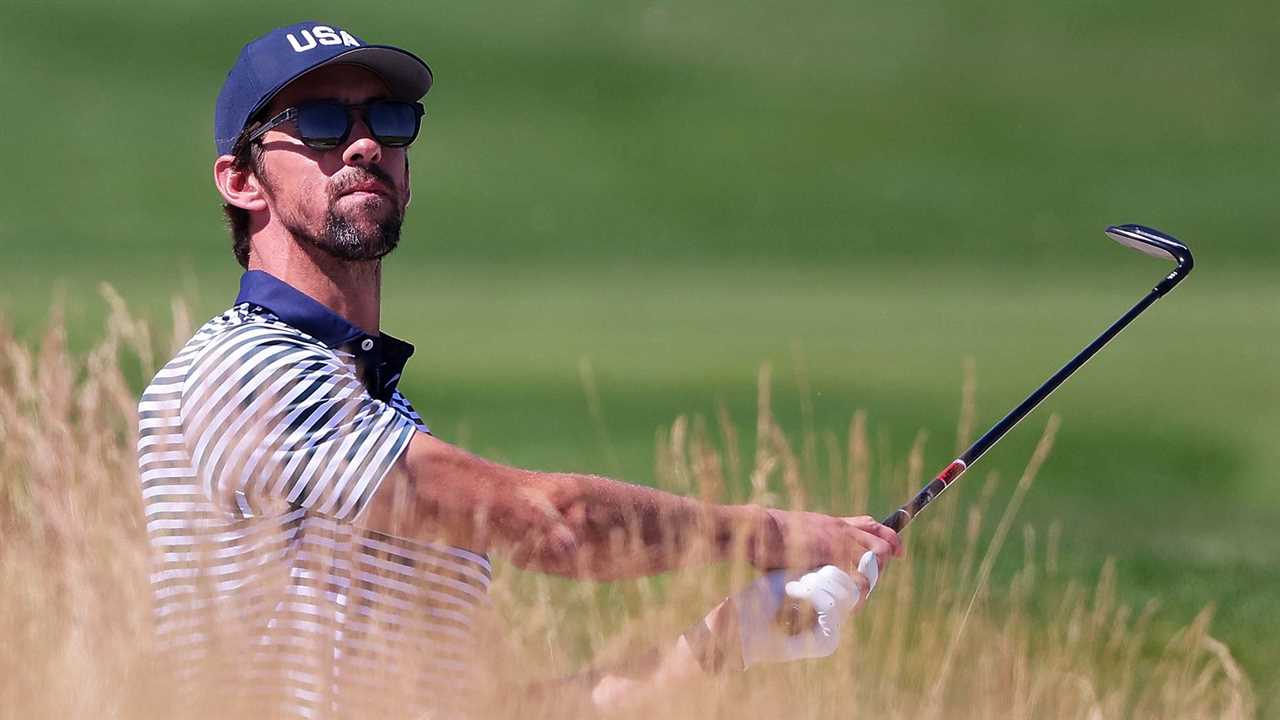 Michael Phelps has become quite the avid golfer in retirement.

That’s how many thoughts Michael Phelps has when he’s on the starting blocks of a swim race, as he told Subpar co-hosts Colt Knost and Drew Stolz during a panel discussion emceed by the duo while at a Topgolf Scottsdale cocktail party sponsored by 8AM Golf — GOLF’s parent company — last Tuesday.

While how many thoughts go through his mind can vary based on the course and the shot at hand, he tries to utilize the same blank mind while playing golf.

The more I just do, the more I’m able to learn and that’s how it was in the swimming pool,” Phelps said in the video you can watch below. “So naturally I’ve had better success on the golf course because I don’t think, I just do. Right? You’re athletic, you just do.”

One difference between golf and swimming many people might look to is the arena of competition. All Olympic-sized swimming pools are, well, the same size. Phelps said the depth, temperature and lane width are the same.

The 28-time Olympic medalist actually tries to look at golf the same way, with one exception.

“Like the like the one thing that’s different for me is wind, right?” Phelps said. “And that’s one thing for me that’s hard to adjust to, right? Like downwind I feel like I’ve figured that part out. But into the wind, it’s just difficult.”

For more from the Q and A at the party, including what Tim Clark says it’s like to play 17 at TPC Sawgrass with the Players on the line, listen to this week’s full episode of GOLF’s Subpar below.

Is bringing your own putter to a mini-golf course cause for ridicule?

This $30,000 golf cart is better suited for partying than playing golf

The 5 keys to making showstopping stuffing, according to a golf-club chef

Jack Hirsh is an assistant editor at GOLF. A Pennsylvania native, Jack is 2020 graduate of Penn State University, earning degrees in broadcast journalism and political science. He was captain of his high school golf team and still *tries* to remain competitive in local amateurs. Before joining GOLF, Jack spent two years working at a TV station in Bend, Oregon, primarily as Multimedia Journalist/reporter, but also producing, anchoring and even presenting the weather. He can be reached at [email protected]